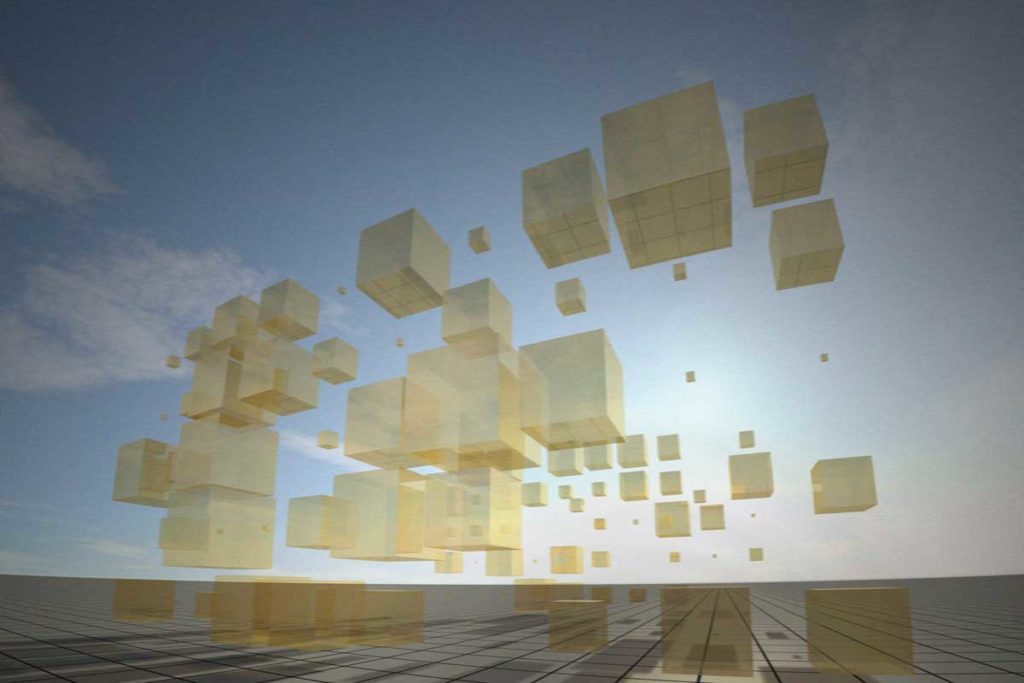 “We could have done the same”: 3 Tips for Innovation

Whether digital label holder in the supermarket or packing station for private people, whether Selfiestick or “drain fairy”: You could have done that? Really? For companies, the development of innovations is one of the most challenging tasks ever. ” Though the ideas are absolutely on the street,” says Hub Manager Christian Prasse. In hands-on workshops, he teaches start-ups strategies for more and better innovations.

Everyone knows this phenomenon from his private as well as from his professional life: One discovers a new product on the market, possibly a competitor, and the first spontaneous reaction is: “I or we could have done that …”. The product is simply made, the solution is simply implemented – by no means rocket technology. And yet the idea requires respect. That’s why many people are asking this question: Is it possible to plan the generation of such ideas strategically? Christian Prasse: “The answer is yes, you can – and you have to”. However, the classic systems of innovation development are obsolete.

These are the top tips for more success in product development:

Tip 1: Become faster! In the past decades and centuries, many innovative products have come onto the market which – unlike Selfiestick or “drain fairy” – have been developed over a long period of time. One example of this is the airbag: In the 1950s, a patent was filed for the life-saving airbag, which was only installed in the first German car in 1981 – but initially only in the luxury class. The airbag did not reach the masses until much later. Given the model cycles in the automotive industry, which ranged from six to seven years, this is not surprising in retrospect. Sometimes innovations have to mature, one step after the other. But the great opportunity for medium-sized companies lies in an area in which they can implement new ideas with agile methods, through short development cycles and fast sprints. Entering these new ways of working and appropriating them is becoming a crucial success factor for medium-sized companies today.

Tip 2: Solve a problem! A typical characteristic of innovation management in medium-sized companies is still the engineering development of well-known products that are established on the market. Such long-term and product-oriented development work must, however, be supplemented by targeted market analyses and customer surveys as well as by own observations outside the set framework. Christian Prasse: “Companies today are called upon to identify and solve problems. New products must offer the customer a clear improvement. The simpler and more intuitive the solution, the greater its chances on the market. The current demand, for example due to social pressure or new legal framework conditions, can also fuel companies’ product development.

Tip 3: Create spaces! Today, international corporations use immense resources for innovation development: Collaboration with scientific institutions in special Enterprise Labs is no longer a rarity. Medium-sized companies often do not have the financial means to do so. But they can also create space for innovation. In the ecosystem of the Digital Hub Logistics alone, there are numerous different possibilities for further development – from consulting by “Digital in NRW – Kompetenz im Mittelstand” to transfer projects with the innovation laboratory “Hybride Dienstleistungen in der Logistik” to innovation support for start-ins by the hub itself.

Disinfectant for everyone: Agility becomes a success factor

What Start-ins can learn from Start-ups

Disinfectant for everyone: Agility becomes a success factor

What Start-ins can learn from Start-ups